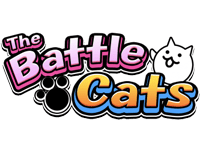 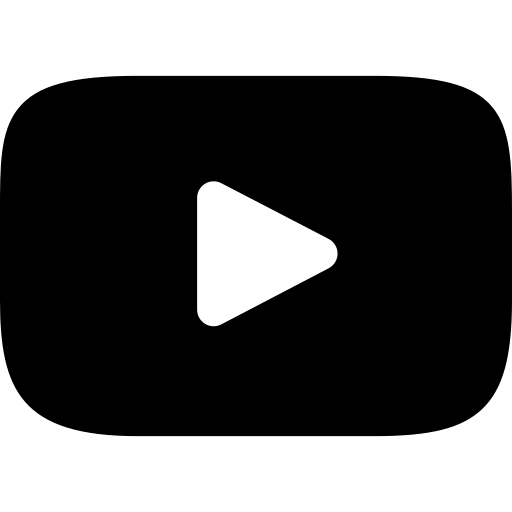 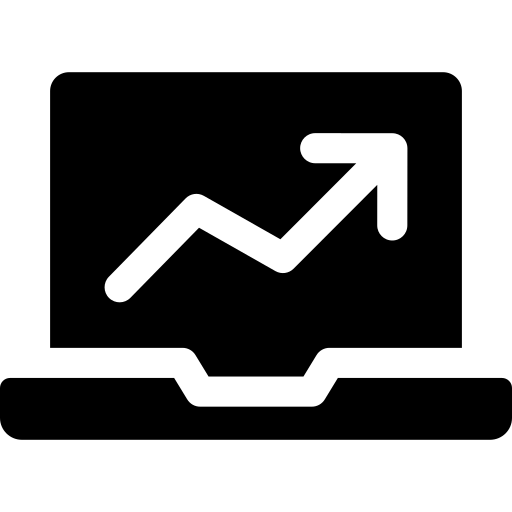 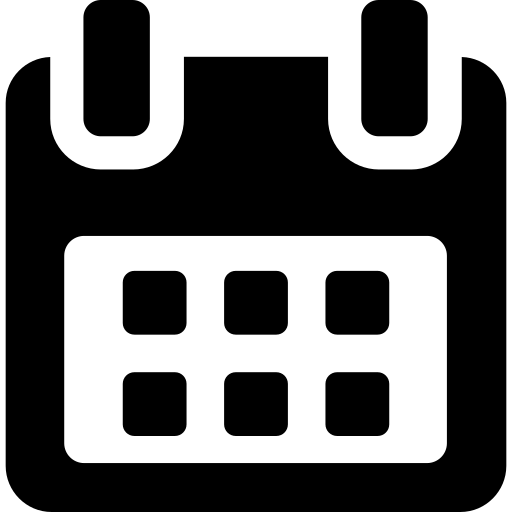 Advertising your game through influencer superstars will have an immense impact. But a lot of that impact can be very hard to measure, as it happens aloof of tracking links and promotion codes. However in this case study we will show how working with the biggest of the big has singlehandedly shot The Battle Cats to the top of the charts.

With the help of our influencer database, the campaign team picked six YouTube superstars based on their past campaign performance, size of their channels and overall creative performance. In order to reach as many new players around the world as possible, we selected English, Spanish and French-speaking creators Preston, Markiplier, Jacksepticeye, DanAndPhilGAMES, Amixem and JuegaGerman. 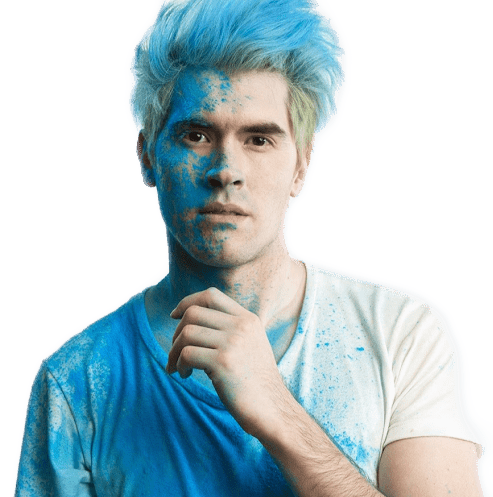 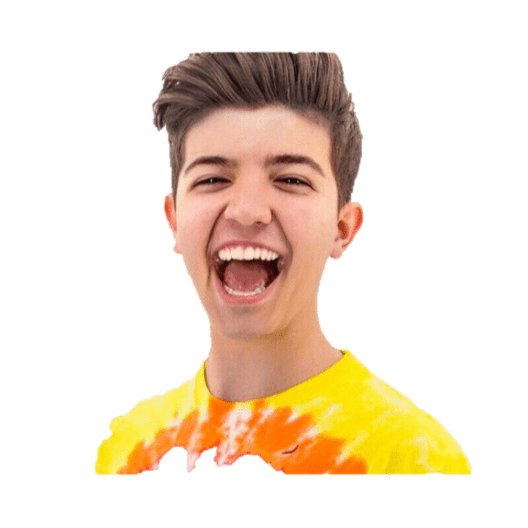 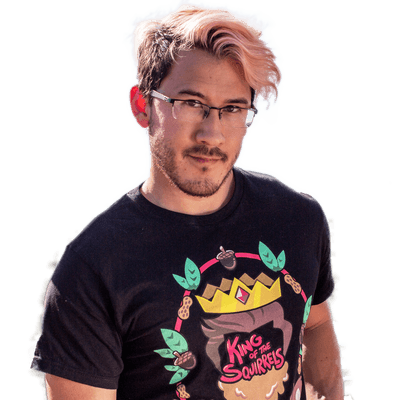 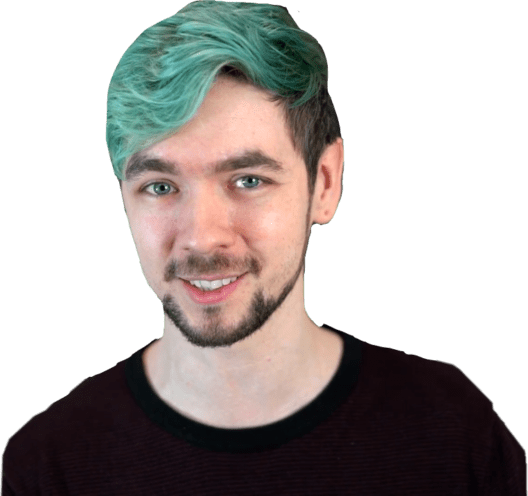 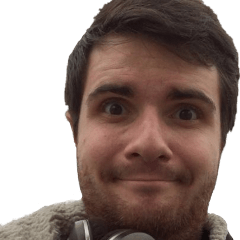 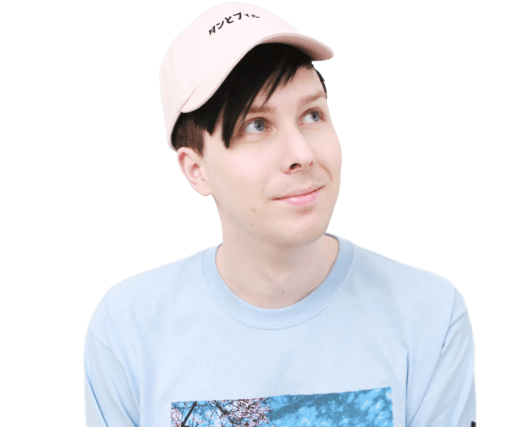 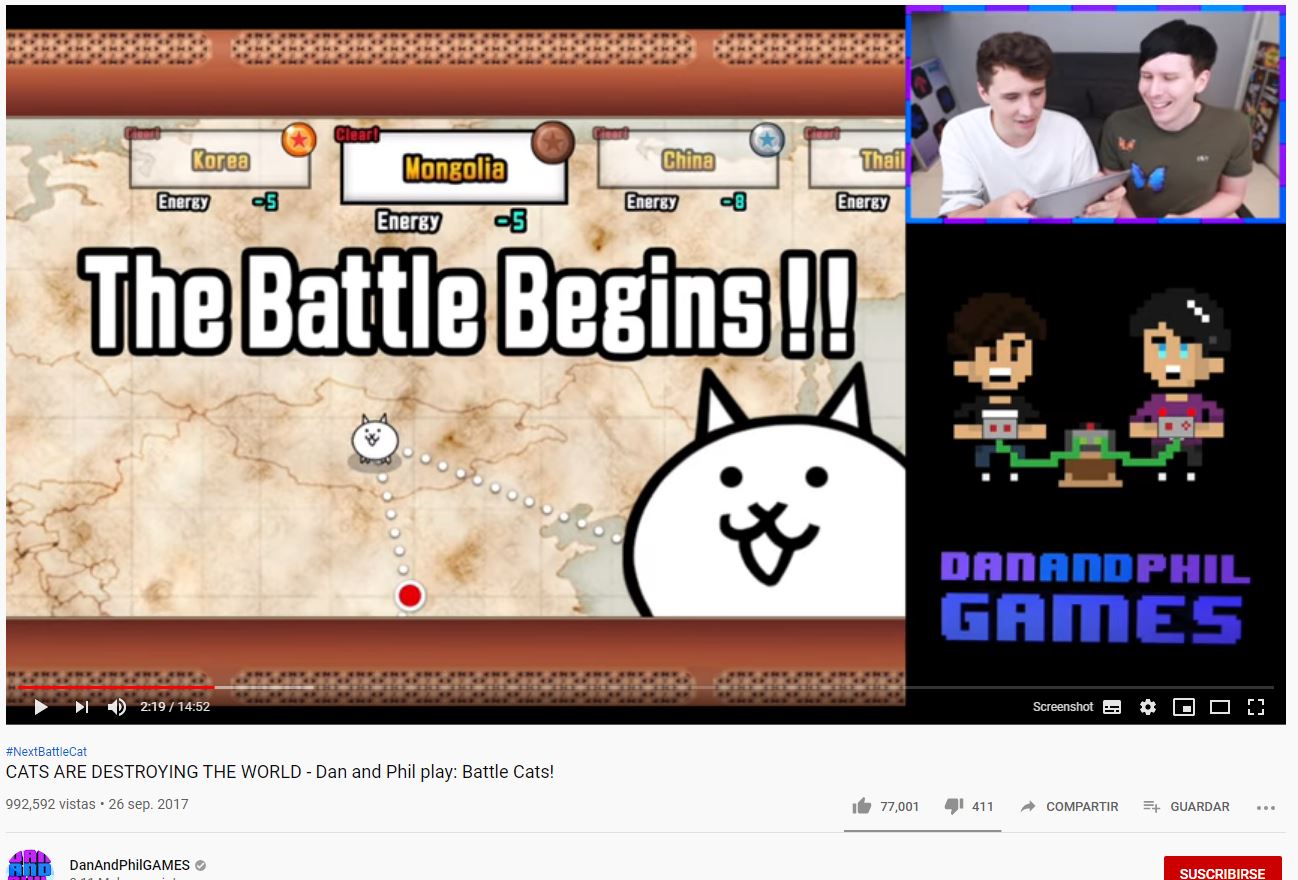 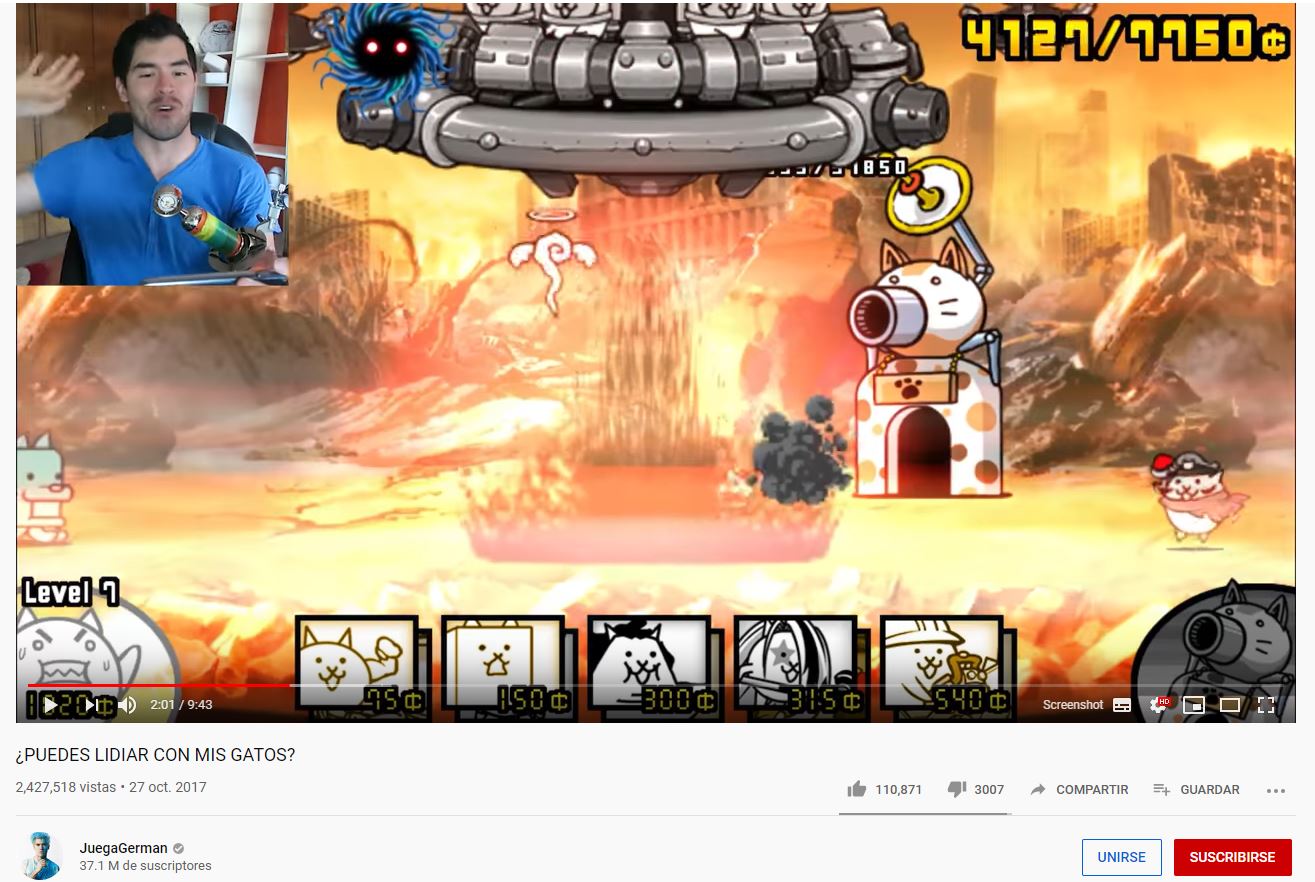 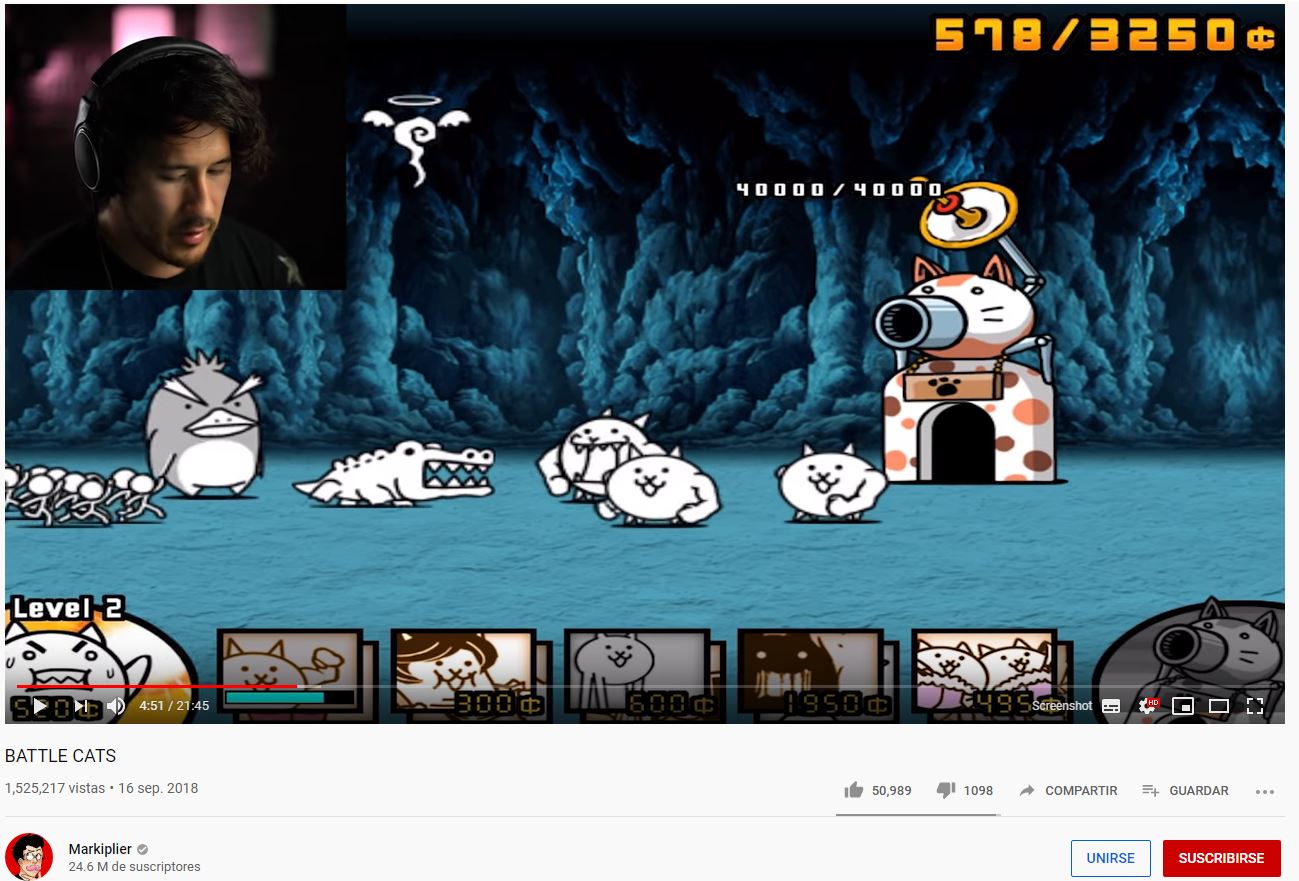 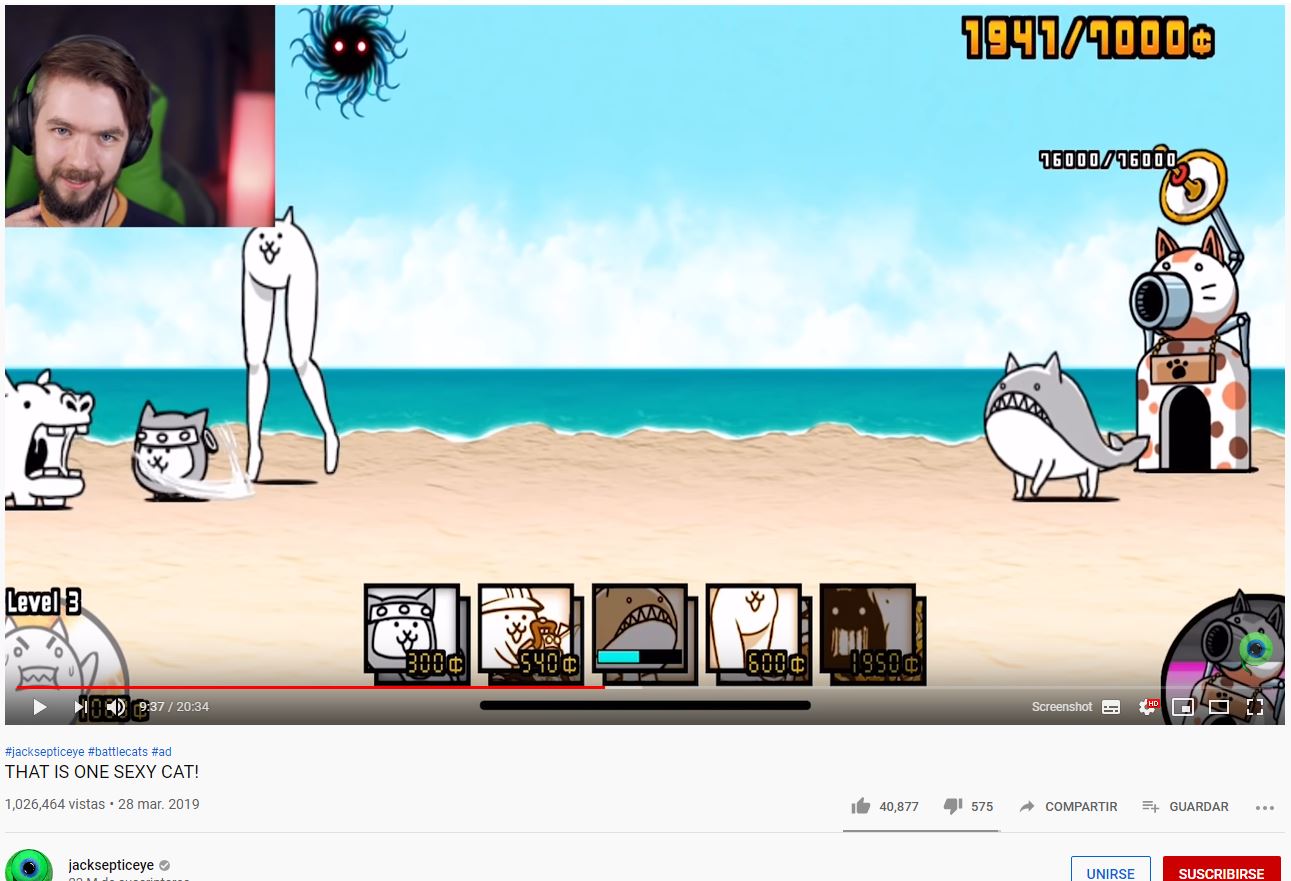 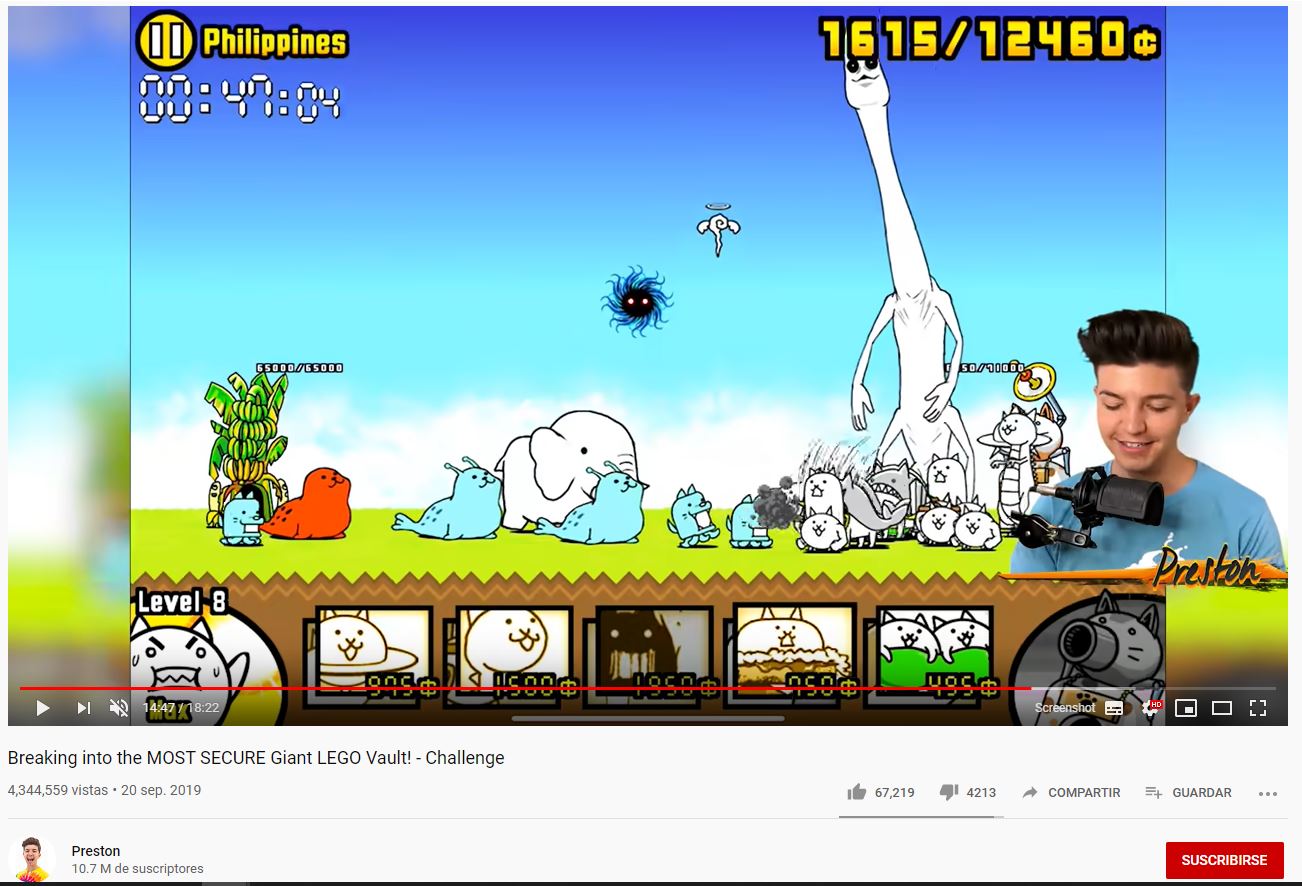 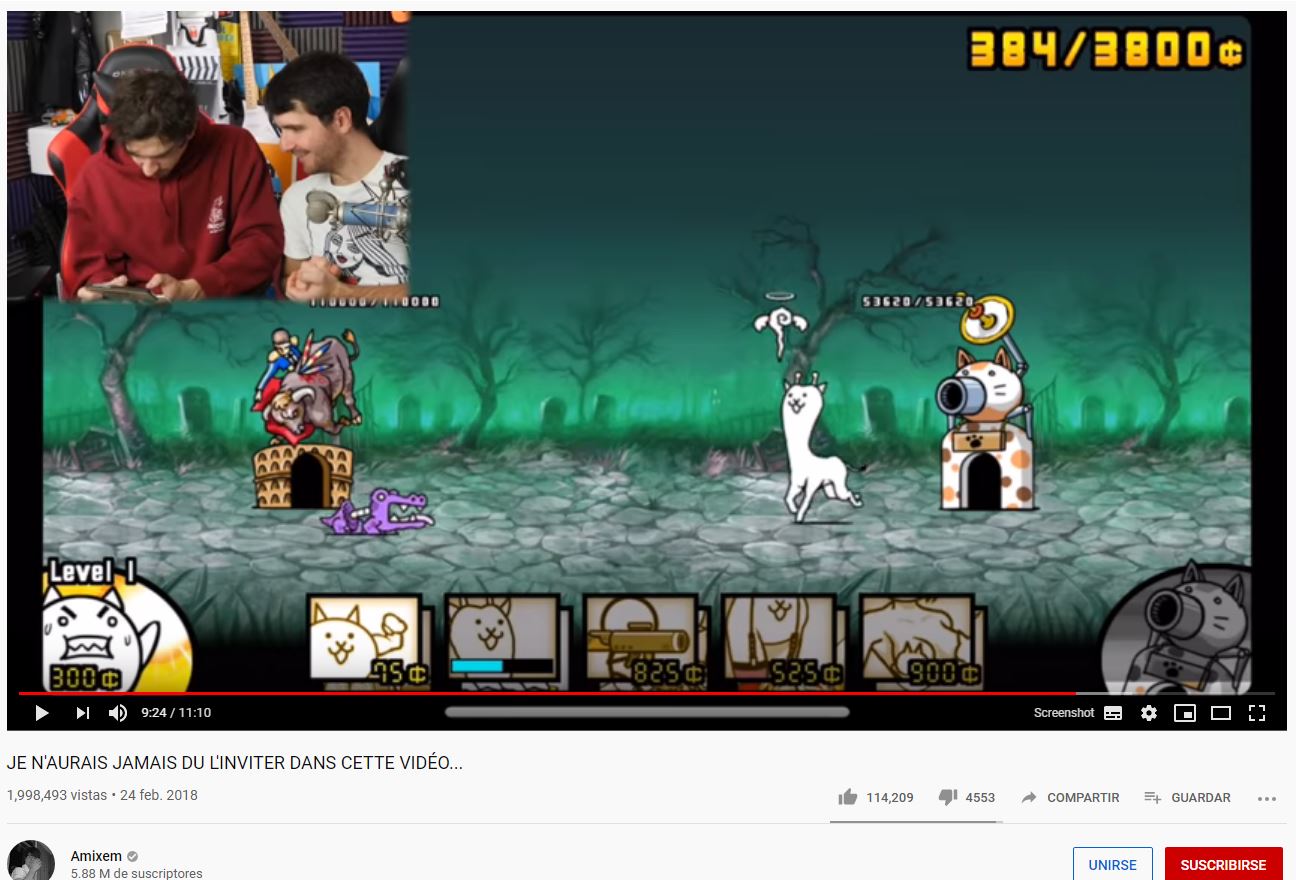 Influencer Superstars
Are the Celebrities of Our Age

For decades, celebrities have been endorsing products and influencing the purchase decisions of the masses. But the past few years, many brands have been switching to influencer marketing – for a good reason. Social media has given rise to new online personalities with similar reach, the Influencer Superstar. This upper echelon of influencers have social media followers in the millions and are revered by their fans, as well as up and coming content creators, who look up to them. Here are just a few comments of fans reacting to the content produced: 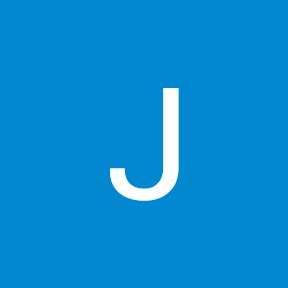 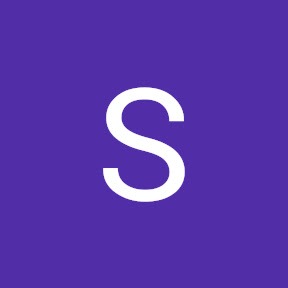 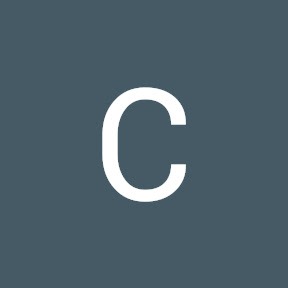 I <3 Battle Cats. I’v got every single cccaaaatttttt 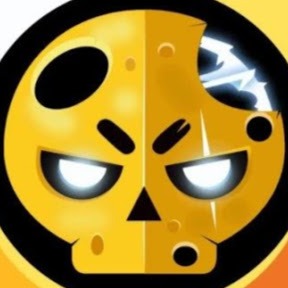 I won everything. thanks JuegaGerman for showing me this game 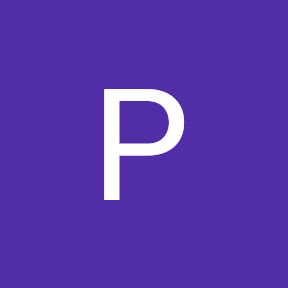 I play it and it’s great. German is playing in the future 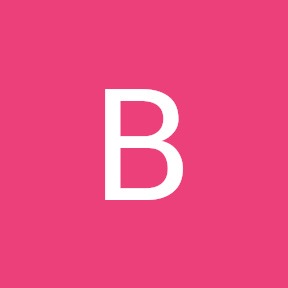 What a nice game! it’s very addictive. Thanks German!

The goal of the campaign was to get the story of Battle Cats out there. To have influencer superstars position the tower defense game as a fun and quirky game that pulls you in through its crazy cat characters.

JuegaGerman YouTube channel is the second-most subscribed in the Spanish language. He did a full feature or ‘Let’s Play’, which is a video format dedicated solely to the game. With his humor and comedy, German highlighted the game mechanics and characters in an exciting way. Making the audience wanting to like and play the game. The video has amassed more than 2 million views to this day and is still bringing new players to the game every day. In the first 3 days following its release, average daily installs (vs similar periods before release) went up by 220%!

Through a creative concept, Preston integrated longer gameplay parts into his video while being on a treasure hunt with his friend.
During the entire hunt he had his friend play Battel Cats in order to show that the game is more fun than the actual treasure hunt. The video increased the 3 Day Retention by 2.7% for new Installs immediately following Preston video (vs similar periods before release).

For this video Dan and Phil fully played off the crazy cat characters in the game. The duo hosted an art contest in which their fans could design their very own creative, funny, and extravagant Battle Cat. The winner had their character implemented into the game. The community participation was overwhelming with over 3,000 submissions!

If Markiplier, one of the prime gaming YouTubers in the world, plays (and likes) your game that is a seal of approval. Mark did a full 20 minute Let’s Play in which he showed a variety of levels and mechanics in the game. He also encouraged his fans to use the hashtag #YourBattleCat to send in their fanart and win different prizes.

The Battle Cats, with its iconic art style and wacky humor, was a perfect fit for Jacksepticeye! Jack did a very energetic Let’s Play’ video going through different levels and showing off all the cool, weird and thrilling cats in the game.

French-speaking superstar influencer Amixem made a video playing the Battle Cats together with his friends and fellow influencer VodK. While arguing who’s better at the game, they reacted to the different cat units in the game. Resulting in a hilarious video every French speaker (or not) should watch.

Having Superstar influencers produce creative and engaging content, did certainly pay off for PONOS. Due to obvious reasons we are not able to disclose the number of tracked and organic installs. However PONOS confirmed that they saw a drastic, measurable impact for each influencer.

The videos generated six digits worth of tracked installs. However where influencer superstars shine and what made this campaign stand out, is the organic uplift. Installs that can clearly be attributed to the influencer campaign, but which didn’t go through the tracking link. PONOS confirmed they saw an increase in average daily installs over an extended period of time of up to 220% globally after a superstar video was released.

This increase in average daily installs resulted in seven digit installs for The Battle Cats that can be attributed to the campaign, resulting in an organic uplift of over 900%!

Do you want to work with influencer superstars as well? Our team has all the experience you need to get started. Tell us about your game or product, and we’ll be in touch shortly.

And that is the power of influencer superstars.