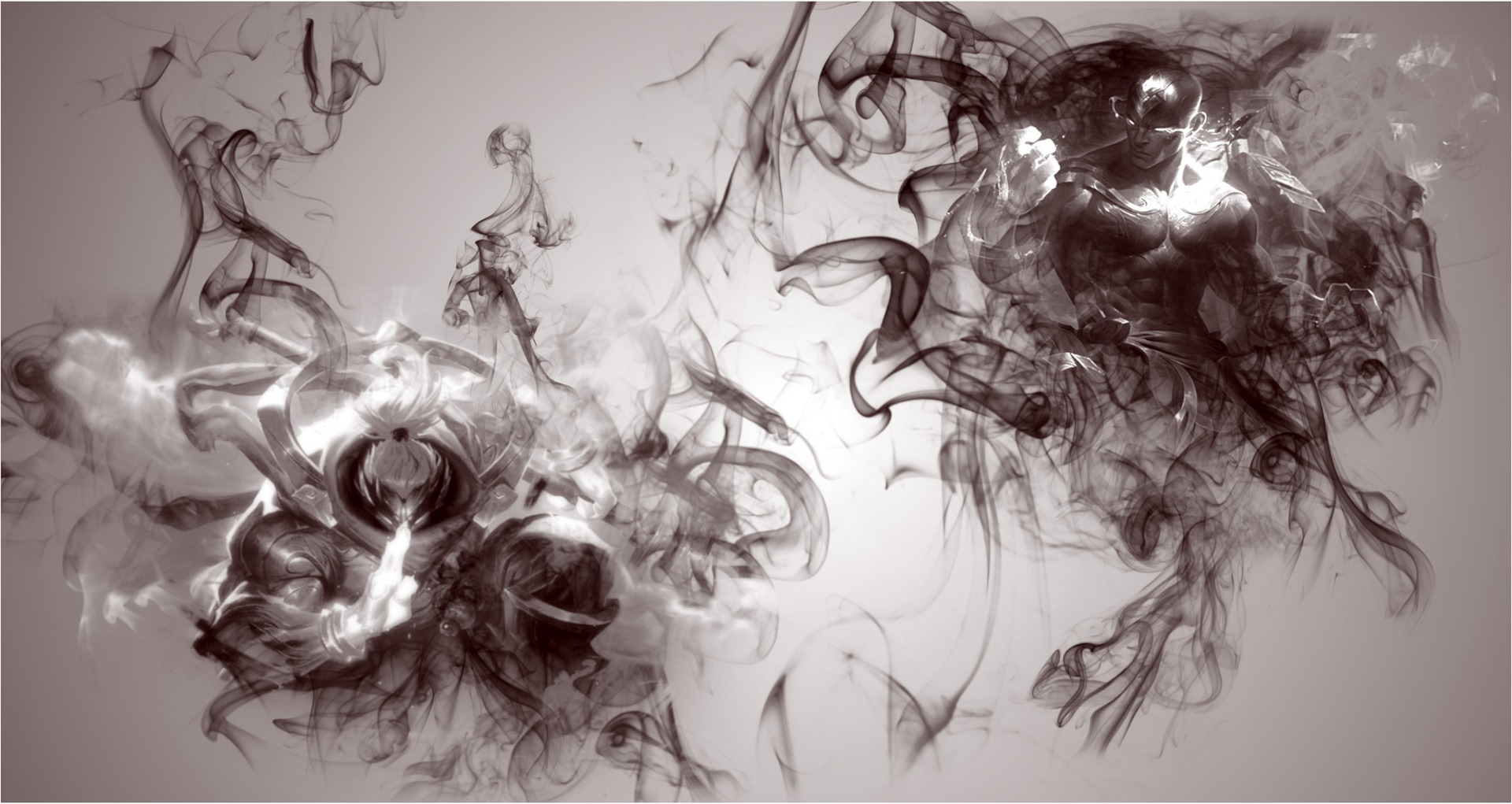 However, the astonishing viral success of K/DA is not the result of an unpredictable YouTube algorithm or the byproduct of a major label’s carefully executed social marketing stunt. The virtual popstars group was created from already existing game champions from their world successful game League of Legends. The massively popular online game, which currently boasts over 150-million players, hosts annual World Championships with jaw-dropping viewer counts. 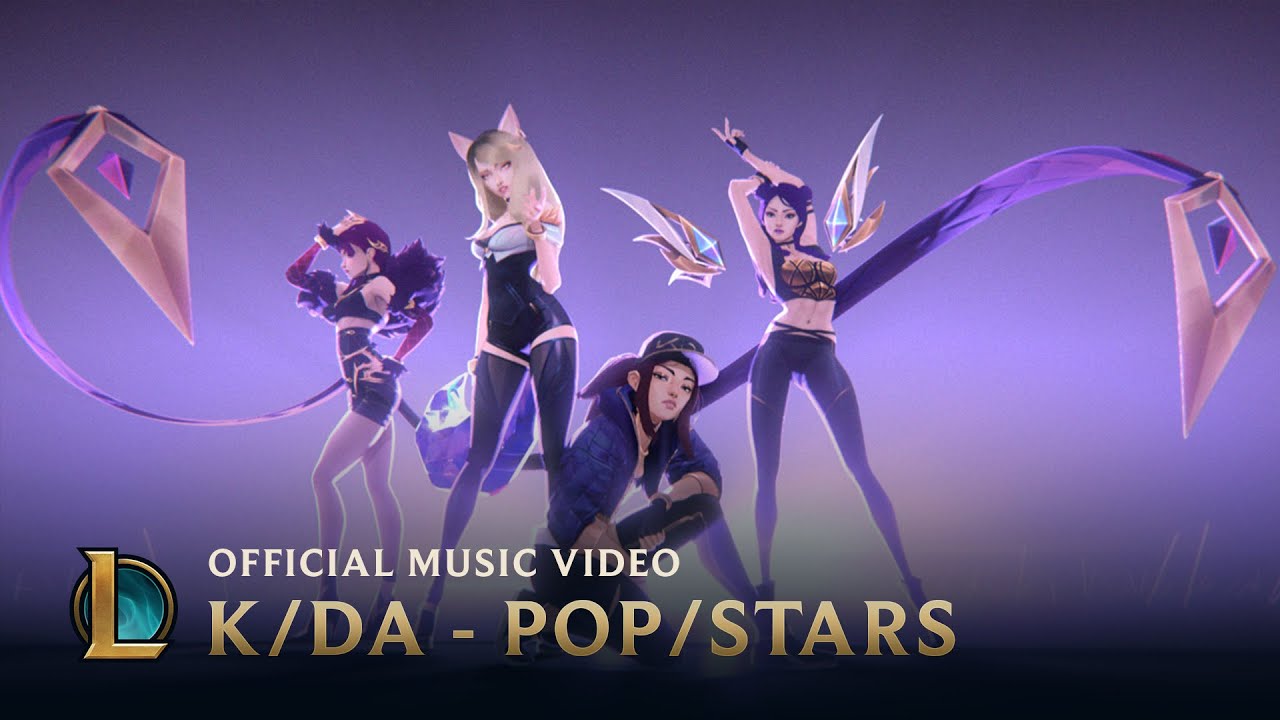 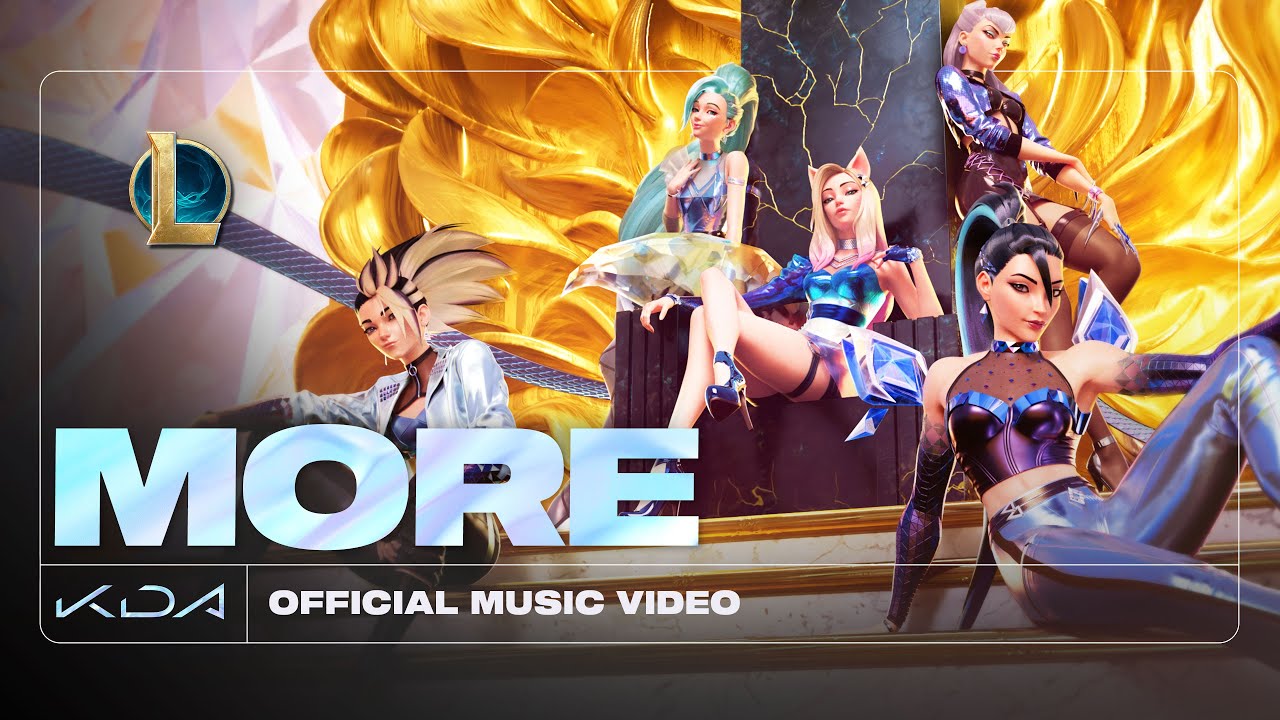 What’s the storyline behind K/DA?

League of Legends’ K/DA group blurs the lines between fantasy, virtual reality, and real-life pop phenomenon, serving as both a sly homage to the kill-death ratio and arguably one of the most novel developments in the world of pop to date.

The vocal talents behind K/DA, who are comprised of four of the game’s champions, Kai’Sa “Daughter of the Void,” Akali “the Rogue Assassin,” Evelynn “Agony’s Embrace,” and Ahri “the Nine-Tailed Fox,” are those of real-life pop stars.

Riot Games has chosen K/DA to promote its newest line of cosmetic skins for the four player characters listed above, and it appears to be working based on the streaming numbers. Aside from the clever marketing tactics, K/DA is a fascinating musical invention that would not have been feasible at any other time than now. The group’s live show made this abundantly clear.

Riot Games went full Black Mirror with a live performance that featured Madison Beer, Jaira Burns, Miyeon, and Soyeon performing alongside their video game counterparts who were brought to life through augmented reality.

What does that mean for brands?

Music, video games, e-sports, and other types of entertainment don’t exist in isolation any longer. With the emergence of virtual and augmented reality, the distinction between reality and fiction is becoming increasingly blurred.

What are you guaranteed? Full control of content, message and delivery. A marketing dream if implemented successfully.

EVERYTHING you need to know about Twitch Sponsorships in 2021

The Value of Crypto Influencers in the Influencer Marketing Space