For this campaign, GameInfluencer ran a tournament with four German mobile gaming influencers for the strategy game Tiny Armies. The goal was to drive installs of active and highly engaged core gamers interested in PvP tournaments.

The developer was dedicated and engaged during the process, adding a new tournament feature to the game specifically for this event. Each influencer was represented with a team inside the game and on the official website. Players could choose to join one of the four influencer teams, collecting points by battling in the game’s PvP mode.

Each influencer did a Let’s Play video on YouTube and Twitch live stream to promote their team and gather as many players from their community as possible. In addition, they did quick shout-outs over the course of the tournament to remind their fans to continue battling for victory.

Players from the winning team were awarded cool prizes, including a paid trip to Gamescom 2017. 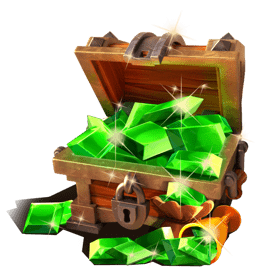