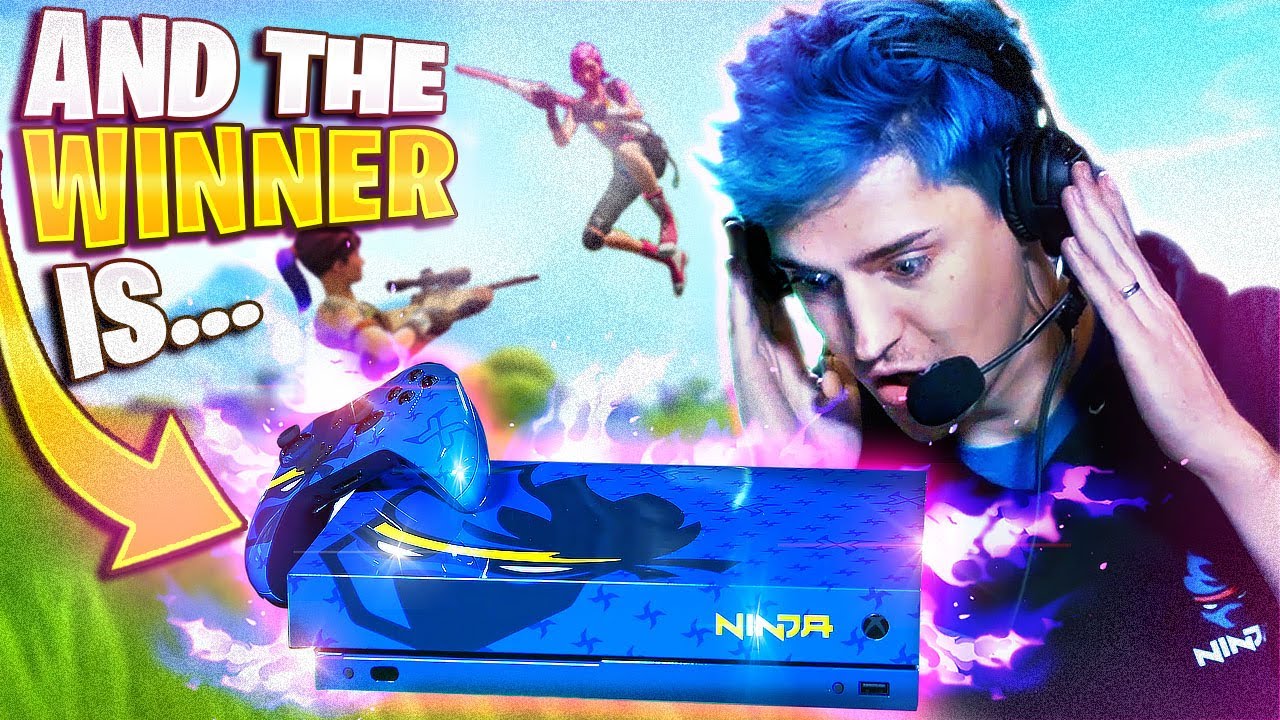 Since its release in 2017, Fortnite has become the biggest phenomenon in the gaming industry. As of today, it is being played, watched, and talked about obsessively by teenagers, celebrities, and athletes alike. This hype helped many people become influencers who started filming themselves playing, gaining huge amount of views and growing large audiences in just a few month. All over YouTube and Twitch, you can find channels dedicated uniquely or mostly to Fortnite.

In October 2019, Fortnite surprised all of its players with a “shot-down”, re-emerging a couple days later from a black hole with a new look, a new map, and a new two-month season to earn Battle Pass rewards. Now, that season has been extended all the way until early February 2020, and the excitement for Fortnite was renewed. That’s why we present you the top 10 Fortnite content creators, right now on YouTube. Ranking criteria include like reach, engagement rate, and past influencer marketing campaign performances all of which is drawn from our GameInfluencer database.

Coming in at number 10, I AM WILDCAT, better known for his wheezing laugh and exploding rage, is definitely going to make you have a good time while showing you awesome victories.

“What´s up guys, yes”. This high-level Fortnite competitor with his positive and energetic persona has achieved an incredible growth and engagement rate in the last months.

Coming in at number 8, Muselk with his gameplay! Funny moments and challenge videos created a dedicated and engaged fanbase for him.

This YouTuber and competitive eSports gamer performs on a very high level. He could be higher on the list if he was focused solely on Fortnite, but he additionally plays a lot of GTA V and Call of Duty as well!

He gained a lot of his popularity due to streaming on Twitch, where he has recorded several 30+ kill games. On his YouTube channel, you can find a mix of entertainment and high-level gameplay. He has more than 11 million subscribers.

He grew from one million subscribers prior to the release of the game in September 2017 to 12 million subscribers in November 2019, becoming one of the most famous Fortnite players in the world. On his channel, you can find content ranging from Fortnite memes to ways to break the game.

Although he had previously been successful with Minecraft and Pokemon Go, it was on Fortnite where he gained so many subscribers (more than 12 million). Thanks to his huge reach and charismatic personality he has been able to play together with other Fortnite celebrities such as LazarBeam and Muselk

If you are looking for high-class gameplays, as well as occasional entertainment videos, SSundee is the channel for you. Despite also being a famous Minecraft content creator, he has uploaded more Fortnite videos than he has ever done before, attracting more subscribers (almost 13 million!)

Second only to our top listed channel. Ali-A has one of the biggest reach and fastest growth rates of all with an outstanding 16.4 million subscribers

At number one, Tyler Belvins a.k.a “Ninja”, is the most popular Fortnite streamer in the entire universe. The publishers of Fortnite have most recently attributed an in game cosmetic skin of Ninja himself. Before moving to Mixer, Ninja had over 16 million followers on Twitch, while also accumulating nearly over 23 million subscribers on YouTube. A legend of the gaming community!