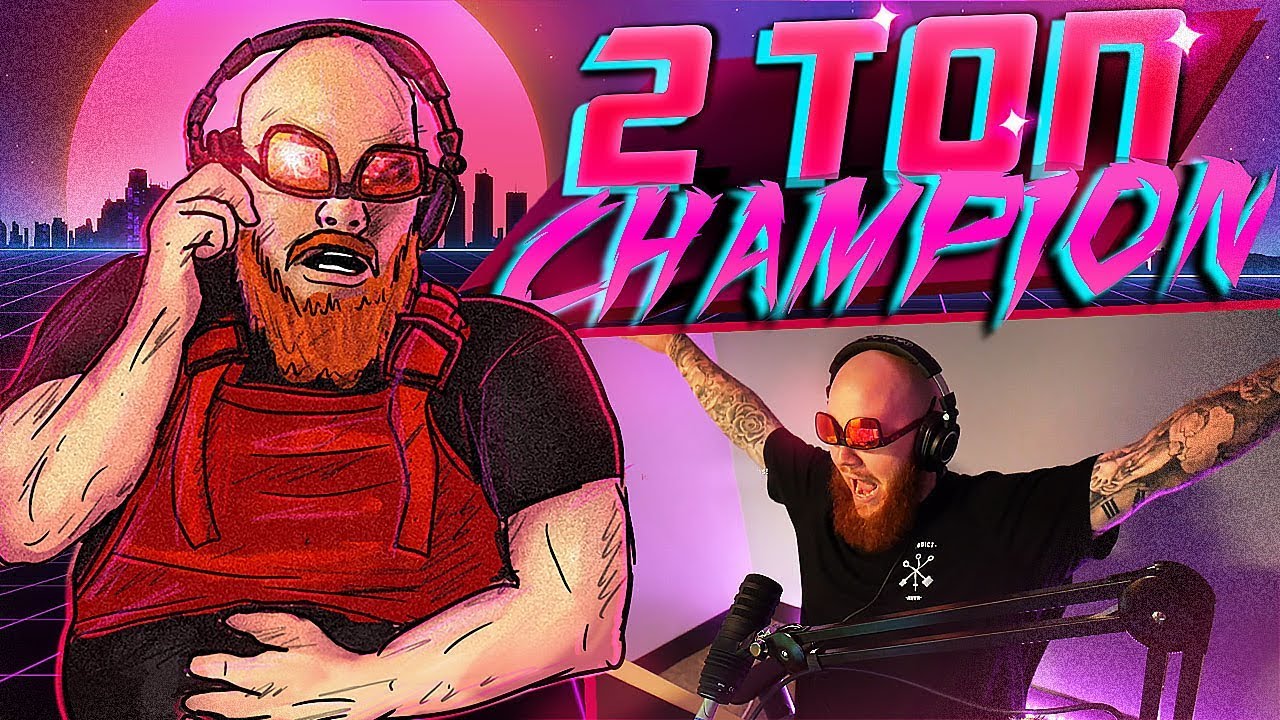 Video game live streaming became very popular in the mid-2010s. Now in 2020, there are many different streaming services on platforms such as Youtube, Facebook, Twitch and Mixer where professionals do all sorts of game related and non game related content for millions of viewers. With a combined total hours watched of nearly 4 billion in just Q2 of 2019, we want to present you with the top 10 biggest streamers in January of 2020 according to their total hours watched, drawn from our GameInfluencer database.

Timothy ‘TimtheTatman’ Betar is a Monster Energy eSport athelete and streamer who has broadcasted a wide range of game categories including FPS, Battle Royales and MMOs. Primarily playing Fortnite this month, TimTheTatman made it to 10th place on our list by acquiring a total watch time of over 2 million hours.

Marcel “MontanaBlack88” Eris is a popular German streamer and youtuber who plays a variety of video games including PUBG, Fortnite, FIFA and more. A biography of him was released sharing his story of past drug abuse and changing his life to become a youtuber. Playing a variety of games this month, MontanaBlack has acquired just over 2.6 million hours of total watch time on his channel, ranking him in 9th place.

Zachary “Sneaky” Scuderi is a streamer and ex-professional League of Legends player for Cloud9. He is also very known for his crossplays, which gained a lot of media attention. He has continued to stream a mixture of games between League of Legends, Legends of Runeterra and Monster Hunter world. In this month, he has acquired a total watch time of over 2.6 million hours.

Guy ‘DrDisRespect’ Beahm is a streaming icon and entertainer who is most known for his perfect black mullet wig character outfit. Primarily focusing on battle royale video games, DrDisRespect has nearly 4 million followers on the twitch platform. In January, he has majorly played Escape from Tarkov, acquiring nearly 3 million total watch time.

Turner ‘Tfue’ Tenney exploded in popularity when he transitioned to Fortnite Battle Royale and joined the famous FaZe Clan. He still primarily streams Fortnite, including a mix of Escape from Tarkov, allowing him to reach a total watch time of 3.3 million hours this month.

Saqib “LIRIK” Zahid is one of the most popular streamers, who is very known for his variety gaming content and comedic personality. With over 2.5 million followers on twitch.tv, LIRIK has also recently played a lot of Escape from Tarkov, creating over 3.3 million hours watch time in January.

Benjamin ‘DrLupo’ Lupo is a professional player for Rogue and streamer, who is very known for his charity streams and Fortnite plays. He is a member of the streamer group consisting of Ninja and TimtheTatman who regularly streamed together their Fortnite squad games. Recently activetly playing Escape from Tarkov, DrLupo acquired nearly 3.5 million hours watch time this month.

Tyler “Tyler1” Steinkamp is one of the most popular League of Legends players, who became extremely known after he had “reformed” and was unbanned for his previous toxic behaviours in the game. His return brought over 386K viewers, which allowed him to continuously grow and show off his Draven gameplay. With nearly 4 million hours watch time, Tyler takes the 3rd place.

Félix “xQcOW” Lengyel, taking 2nd  place, is a French-Canadian streamer who is known for his pro Winston plays in Overwatch. He used to be a Main tank for Dallas Fuel in the Overwatch League and now plays a variety of games on twitch.  His most streamed category “Just Chatting”, consisting a lot of “xQc reacts”, helped him gain over 6 million hours watch time this month.

Jaryd ‘summit1g’ Lazar, making the number 1 spot on the list, is a retired competitive CSGO player who started streaming since 2012. Now playing a variety of popular games such as Escape from Tarkov, PUBG and GTA V, Summit hit nearly 9 million hours watch time in just January 2020.