Increase in installs for the week following the release

Conversion Rate from view to install

The Battle Cats, with its flashy graphics and wacky humor, is perfect for Influencer Marketing. The publisher, PONOS, wanted to get as much user interaction as possible while reaching a sizable branding effect. GameInfluencer came up with the idea for a contest in which users designed their own creative, funny, and extravagant Battle Cats and the winner’s character was implemented into the game.

The designs were published on Twitter, Facebook, and Instagram via the #NextBattleCat. The contest was promoted by YouTube stars DanAndPhilGAMES, with a Let´s Play video and social media push. The community participation in the contest was overwhelming with over 3,000 people submitting their concepts. The art team of The Battle Cats chose the best character as the winner, who will soon be added as a playable game character. Runner-ups in the contest were rewarded with in-game currency

The YouTube video has racked up almost a million views with an incredible engagement of over 76,000 likes compared to only 400 dislikes and 6,300 comments with an overwhelmingly positive sentiment 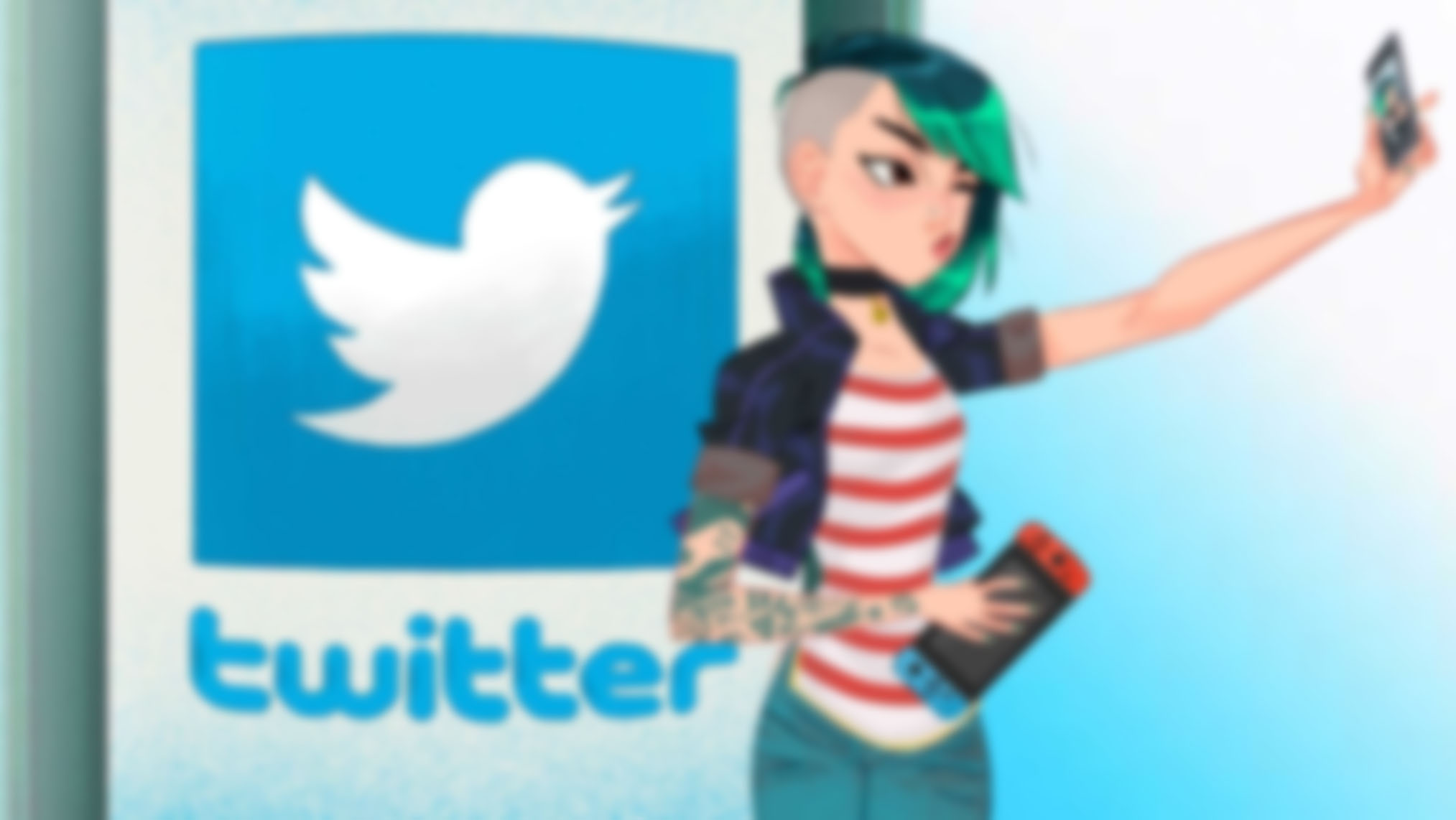 The video was then also promoted via a Twitter, giving the #NextBattleCat contest a kickstart. The post got over 22,000 likes, was shared almost 3,500 times and recieved 1,500 comments, with many of them posting their submissions to the contest directly in the comment section.

Here are some examples that the community submitted: 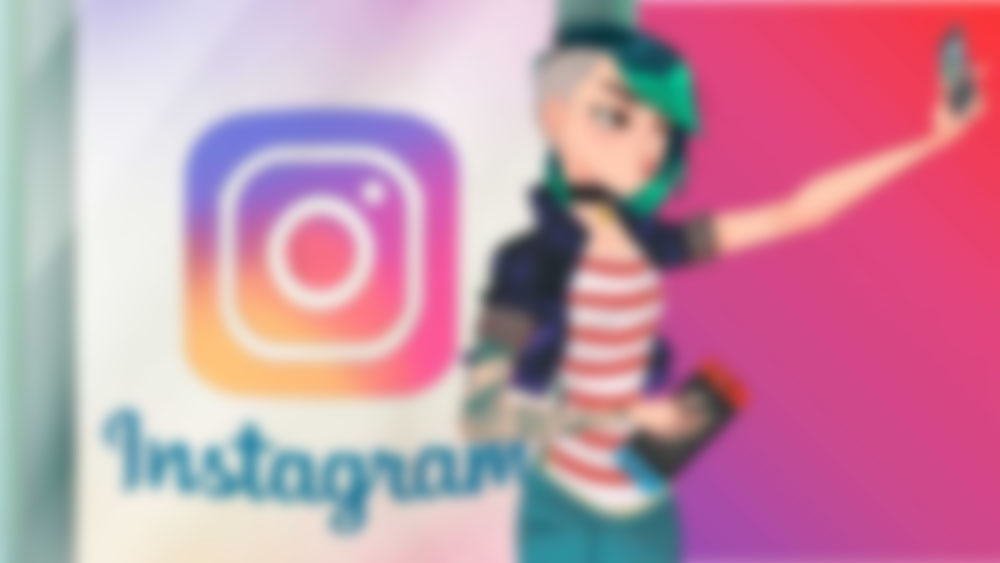 With so many great participants it was hard to pick a winner, but GameInfluencer and PONOS finally decided on IKU and his Farmer/Harvester Cat, which by now is a part of the big Battle Cats family in the game.

Having influencers and fanbase involved in the game did certainly pay off. With a conversion rate from view to install of 6.75%, the campaign generated an incredible amount of new users, increasing the game installs in the week following the videos release by 43.5% whilst also increasing the daily average users by 10.7% in the same timeframe. But not only the immediate impact was great, also the retention of the users was very very good, with a day 7 retention of 49.43%, a day 14 retention of 39.28% and a day 30 retention of 26.24%, which are all considerably above average.